Certified by Europe under a P.G.I.

A unique wine that differentiates us

“Vino Naranja del Condado de Huelva” is exclusively made with Protected Designation of Origin “Condado de Huelva” white wines with an acquired alcohol content of less than or equal to 14.5% or from the must of fresh white wine grapes grown in the delimited geographic area that is fermentation-arrested with alcohol.

The original wine products are aromatized and possibly sweetened. These operations are carried out in such manner that, once completed, the aromatizing solution (aromatized wine alcohol) in the product comprises a minimum of 3%.

A natural solution is used for this aromatization. It is obtained from wine alcohol that fulfils the characteristics defined in European regulations. The orange peels are macerated in a proportion of at least 200 grams of peel for every litre of alcohol. The peels must be macerated in the alcohol in containers with a capacity of no less than 1,000 litres for a period of no less than six months so that all of the special characteristics are extracted into the end product. Finally, after maceration, the orange peels are separated from the aromatizing solution and the solution is clarified through decanting and filtering before it is added to the base wine.

Furthermore, the aromatized wine must be aged using the stacked barrel “criadera-solera” system in oak barrels or hogshead casks of less than 650 litres for a minimum of 2 years after adding the aromatizing solution.

Vino Naranja del Condado de Huelva is a unique and specific product with a long historical tradition in the geographic area of Condado de Huelva. It became particularly popular after the 19th century. There are highly renowned wineries such as Bodegas del Diezmo Nuevo, which was founded in 1770 in Moguer, that brought this type of aromatized wine out onto the market in 1870 with great acceptance in the local region and beyond Other wineries in the Condado area, mainly family-operated ones, were already selecting the best grapes in the early 20th century for use in making this Orange Wine product which they would sell after several years of aging in the oak barrels on the lowest rows of their solera system.

The notoriety of Orange Wine made in Condado de Huelva was even reflected in the work of Moguer-native poet Juan Ramón Jiménez, Nobel Laureate in Literature, whose parents successfully worked in the local region’s wine trade and who wrote the following in ‘Platero y yo’ (Elegías, 1908): “… as September arrives, if the devil doesn’t ruin the party, this cup is filled to the top with orange wine, almost always spilling over like a generous heart”. It was also reflected in these verses by another Moguer-native poet, Francisco Garfias, who won the Spanish National Literature Prize in 1971: “Few in this world taste as much like Moguer as orange wine…”. 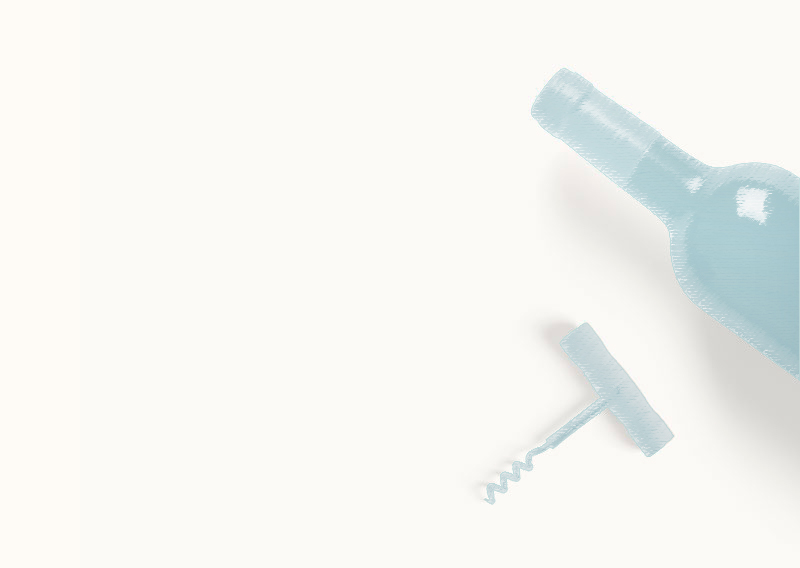 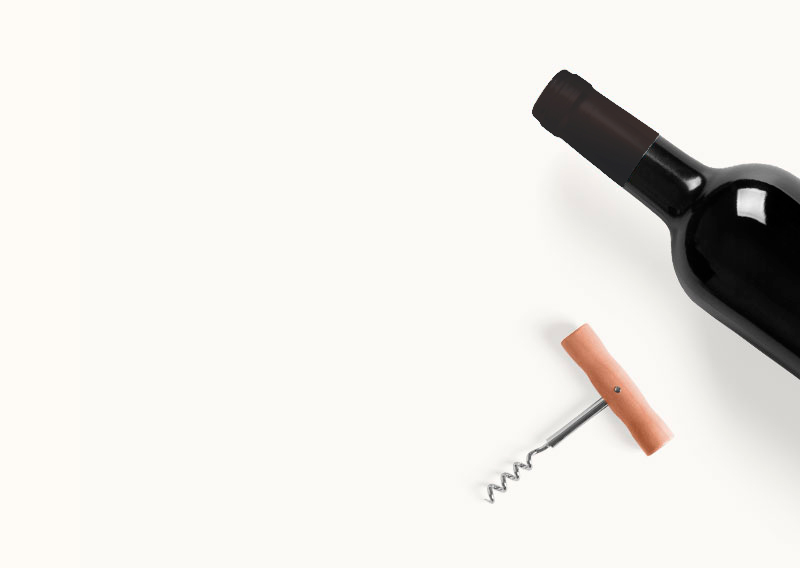 An explosion of flavour 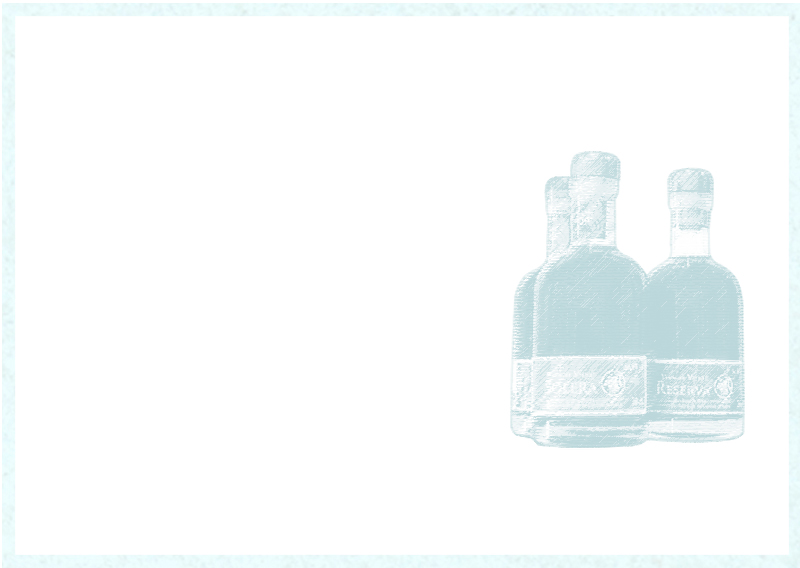 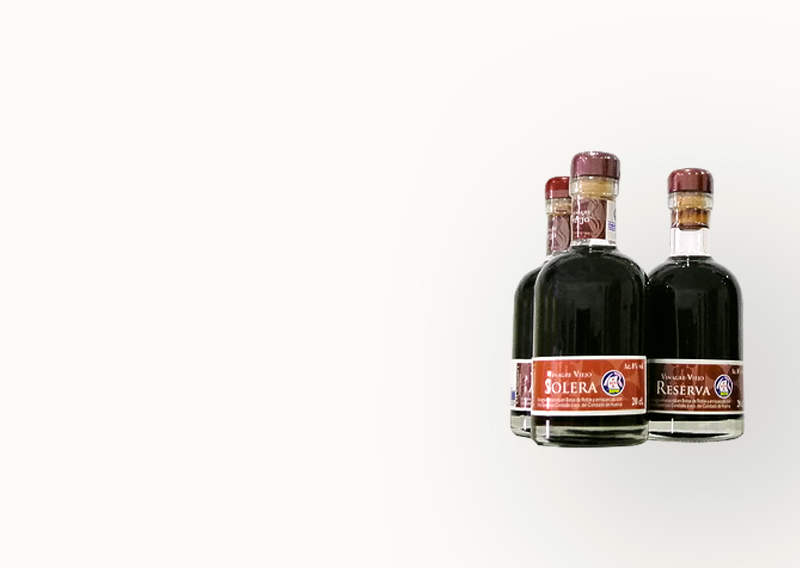 With its own designation 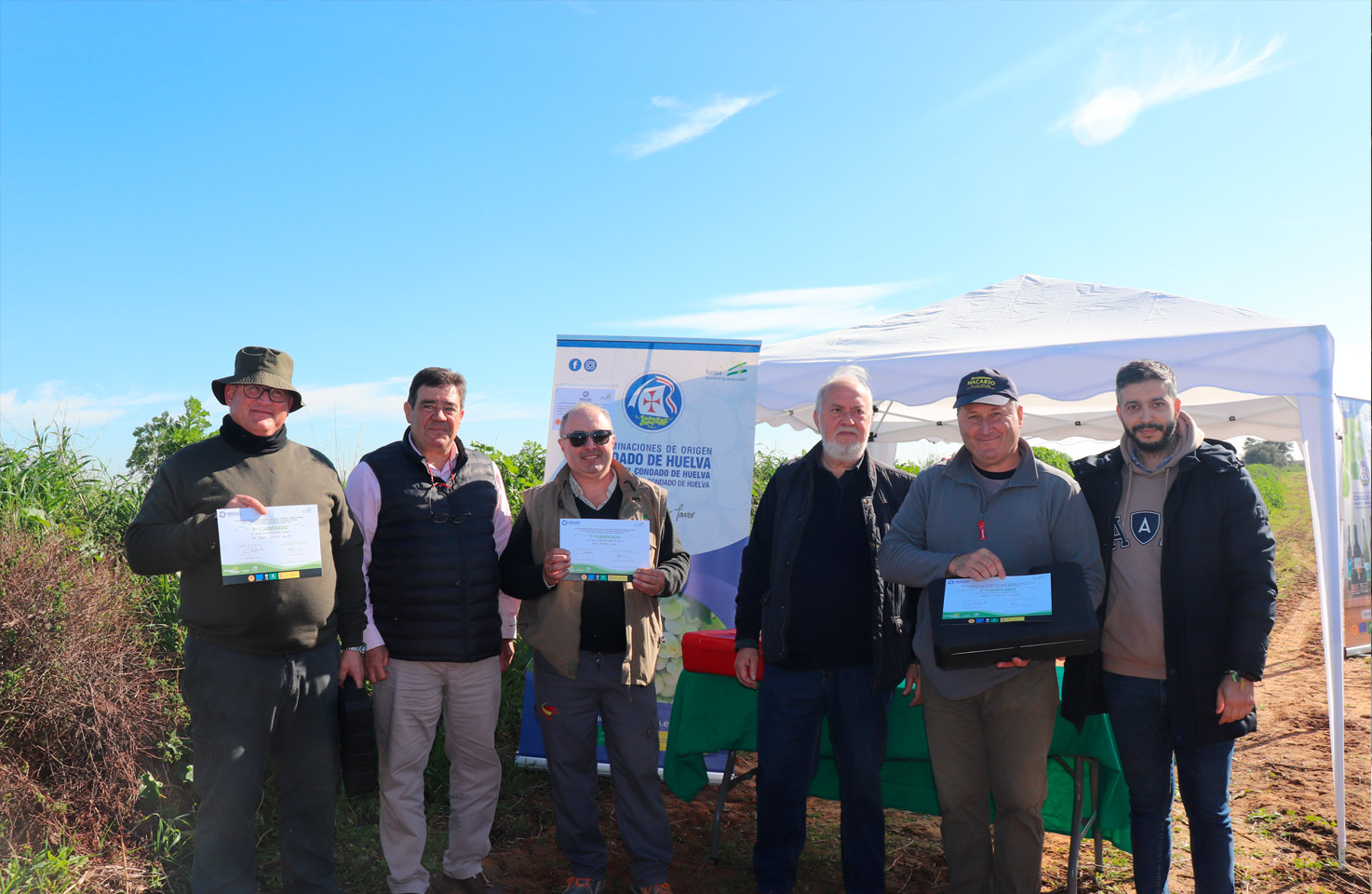 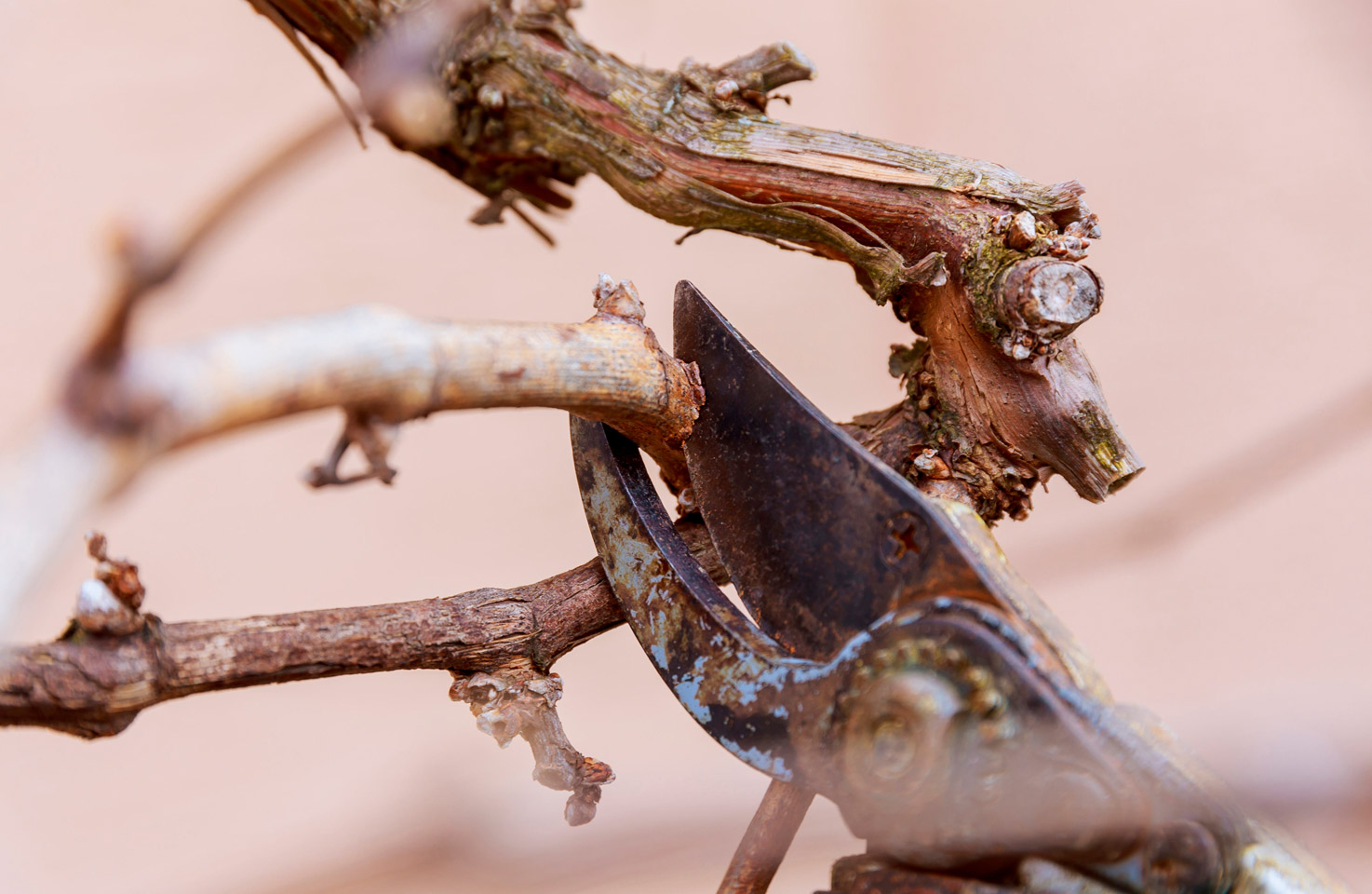 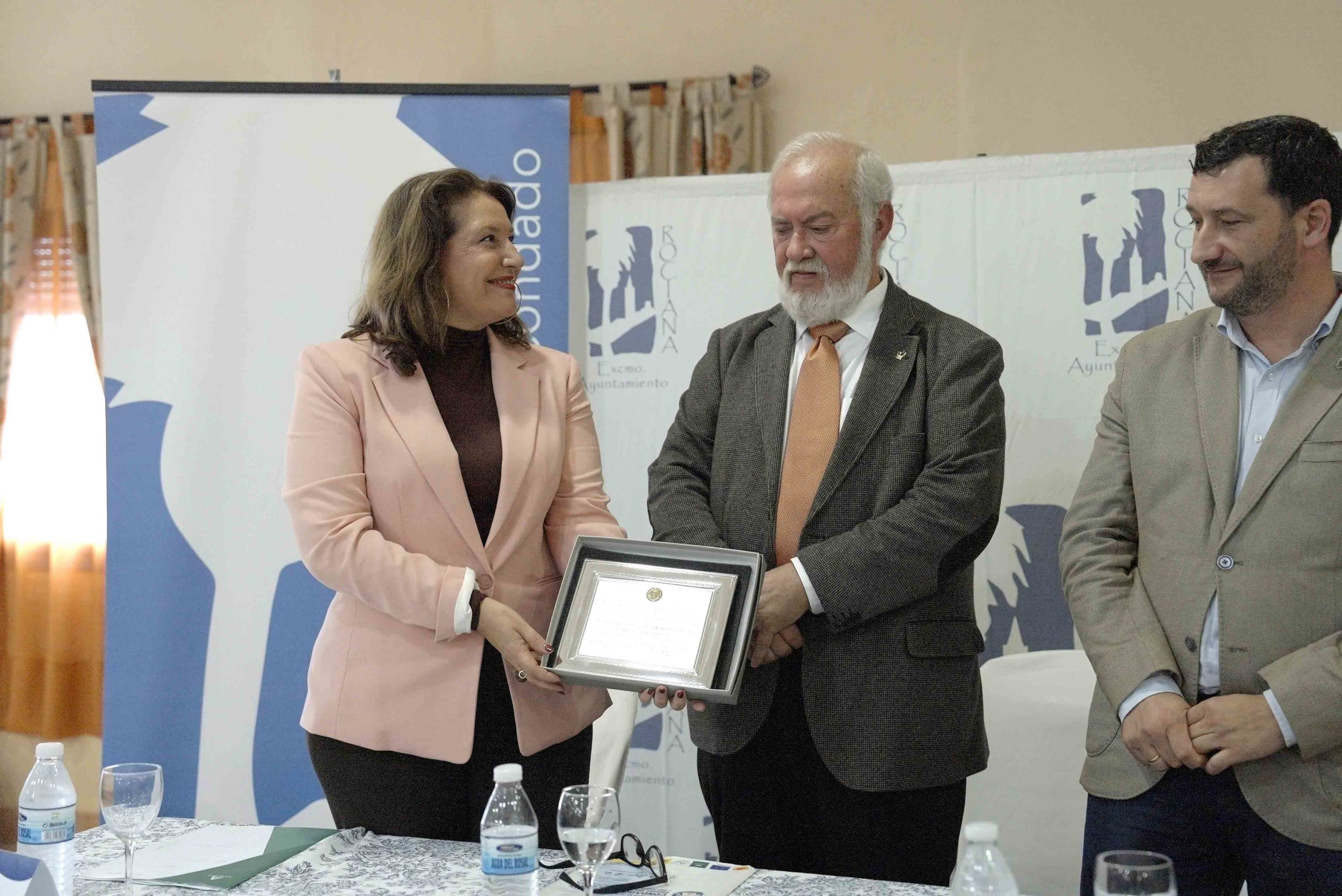 The Designations of Origin Huelva and Vino Naranja del Condado de Huelva Regulatory Board has received aid from the European Union through the European Agricultural Fund for Rural Development to promote its protected wines and vinegar.

This website uses cookies to improve your experience while you navigate through the website. Out of these, the cookies that are categorized as necessary are stored on your browser as they are essential for the working of basic functionalities of the website. We also use third-party cookies that help us analyze and understand how you use this website. These cookies will be stored in your browser only with your consent. You also have the option to opt-out of these cookies. But opting out of some of these cookies may affect your browsing experience.
Necessary Always Enabled
Necessary cookies are absolutely essential for the website to function properly. These cookies ensure basic functionalities and security features of the website, anonymously.
Functional
Functional cookies help to perform certain functionalities like sharing the content of the website on social media platforms, collect feedbacks, and other third-party features.
Performance
Performance cookies are used to understand and analyze the key performance indexes of the website which helps in delivering a better user experience for the visitors.
Analytics
Analytical cookies are used to understand how visitors interact with the website. These cookies help provide information on metrics the number of visitors, bounce rate, traffic source, etc.
Advertisement
Advertisement cookies are used to provide visitors with relevant ads and marketing campaigns. These cookies track visitors across websites and collect information to provide customized ads.
Others
Other uncategorized cookies are those that are being analyzed and have not been classified into a category as yet.
SAVE & ACCEPT